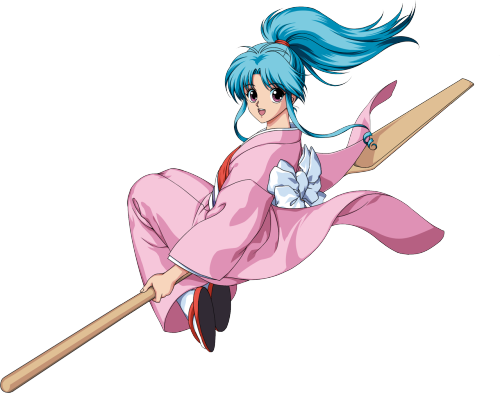 Hey I'm Tablesalt, I like video games and anime. My favorite games are the
Mega Man X games, Kingdom Hearts games, and Super Smash Bros. Melee.
I go out to Super Smash Bros. Melee tournaments and compete, I'm not very good at it lol.
Some of my favorite animes are Berserk, Rurouni Kenshin, and Lucky Star.
I have a list of waifus that you can see here. I have a steam and youtube both by the name of NESman1995. I mainly play Rome:Total War, Counter-Strike 1.6, and Morrowind. My youtube channel can be found here. I make Minecraft Tutorials, video game reviews, and youtube poops for the most part. You can see some of my videos in the video section up above. They're really stupid and for anyone who thinks I may be copying micheal p, micheal p and I started making these kinds of videos around the same time which is before he blew up. Nobody knew about micheal p so I wasn't really copying I just had thought of this idea some 20 days later than he did. But back to me, some of my favorite video game genres are action-RPG, A-RPG, J-RPG, action, FPS, and Fighting. Super Smash Bros. Melee has played a huge part in my video gaming over the years. I've been playing Melee for about 3 years now and I main Marth. I'm not good at it but I've been talking to PPMD constantly on his 500 page discussion thread, I invite you to join us if you're also a Marth main. I need to improve on my match ups like Falco, ICs, and Falcon. One last thing, I have a roblox account my name is scatmanjason. I've been playing since 2009 on other accounts. Well I'll be heading off now, if you want to contact me I have a smashboards too, my name is Tablesalt on there. Just check out the other stuff I have on here. $wank is my mother fucking leader, purple mother fucking army will always stay strong.